Blacksmith and conservation economist Nicholas Moreau reveals how grasping opportunities inside and outside the classroom sparked his unique career trajectory.

Your time at the University

Education means little if it doesn’t also include the ability to apply. I learned this lesson working a summer job building houses in the southern US when I was 19. One day I was trying unsuccessfully to twist a warped piece of wood by hand in order to nail it in place when another worker named Bubba saw my plight. He came over nonchalantly used a length of scrap wood as a giant lever to easily twist the piece perfectly into place and then went on his way. Even with only one year of college under my belt, I was the most educated guy on the job site. Bubba had never finished high school. Yet he showed me more about leverage in those thirty seconds than I had in a full semester of physics just a few months prior.

It was with that mindset I approached my MSc at the University of Edinburgh. For my degree in ecological economics, I wanted actual experience working with and learning from folks in the field--conservationists, business owners, community leaders, and government employees who were intimately engaged in the work of balancing conservation and development issues. And this is precisely the opportunity I was given during the brief duration of my degree. From the Scottish Highlands to Kenyan rainforests, I got to work directly with stakeholders in multiple hemispheres on actual issues ranging from ridesharing feasibility studies for urban Edinburgh commuters to informing community management policy for the newly formed Cairngorms National Park in the Scottish Highlands. The wonderful thing about Edinburgh was not that I was afforded these experiences, but that such depth of experience was the norm for many of my peers.

Your experiences since leaving the University

Many folks scratch their heads when I try to explain my career trajectory. It includes being a professional sports coach in the UK, a community facilitator for New York City’s Parks Department, an economist for a national land trust in the US, and most recently an author of a book of blacksmithing projects. One thing they all have in common is each was made possible by the well-rounded experiences afforded to me during my time at the University of Edinburgh both inside and outside the classroom.

Working in the conservation field has been a straightforward progression from my MSc degree. But the blacksmithing and coaching were also supported by Edinburgh’s rich environment. During my time at Uni, I had the chance to continue my passion for teaching by coaching both the men’s and women’s lacrosse teams, which included a national title victory. I was also fortunate to find a master blacksmith just outside Edinburgh who took me on as an apprentice during my degree. While I left Scotland after my degree, these foundational experiences continued to grow and eventually coalesced when I was given the opportunity to write an instructional book on blacksmithing. The publisher sought me out in the first place because of my ability to digest and communicate complex technical information to a broad audience, something I’ve spent years doing as both a conservation economist and coach.

As lucky as I was to have these experiences, I don’t think it’s too surprising when viewed in the context of the culture at the University of Edinburgh. 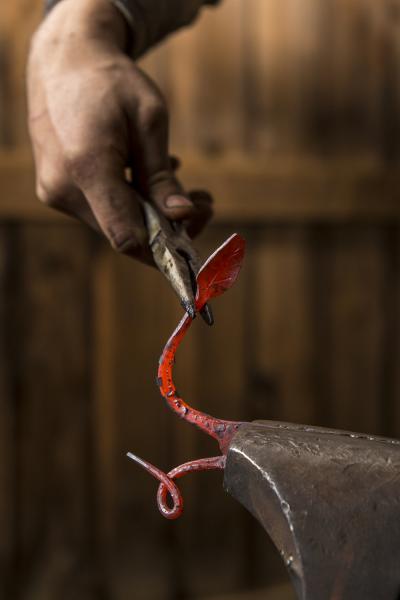 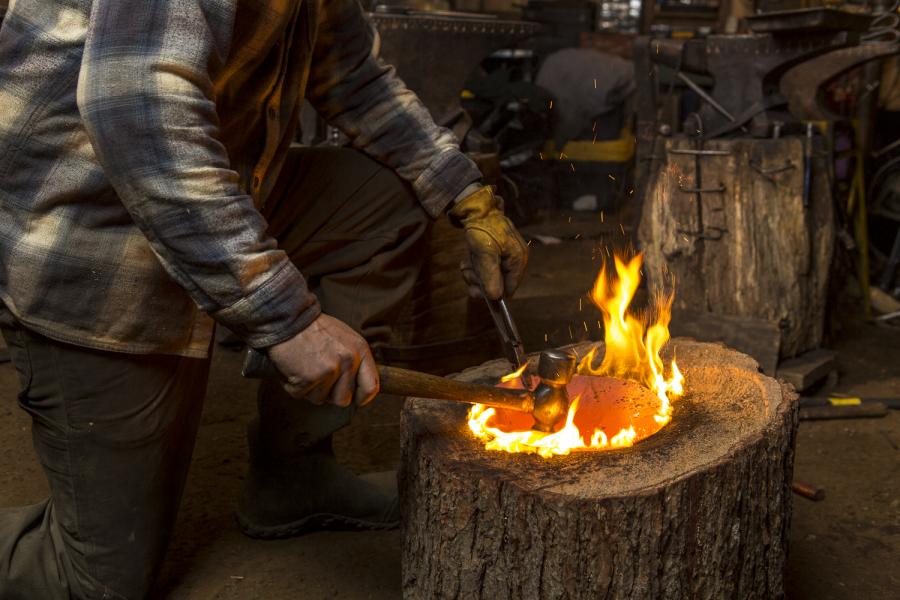 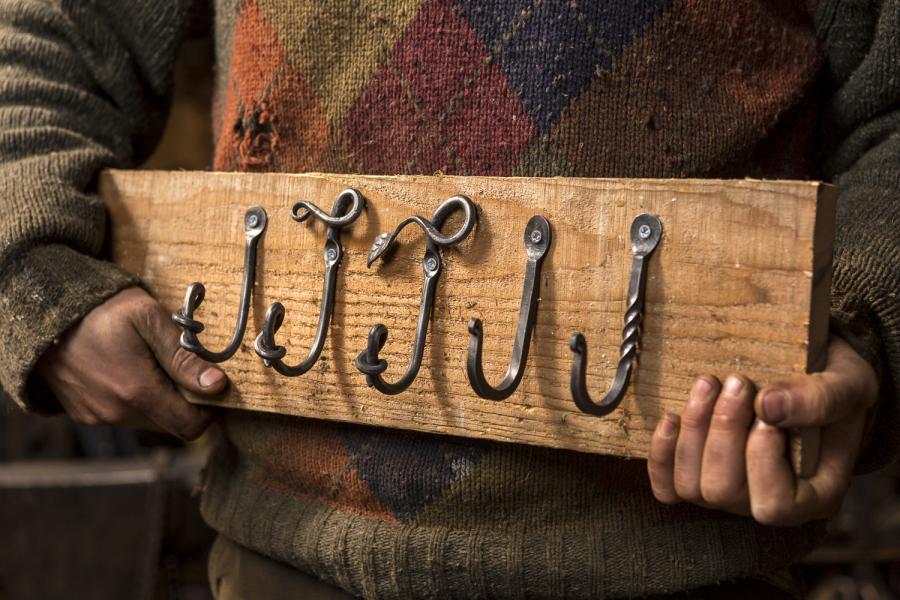 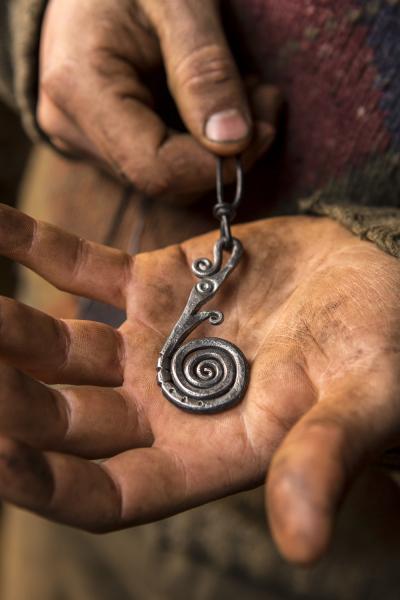 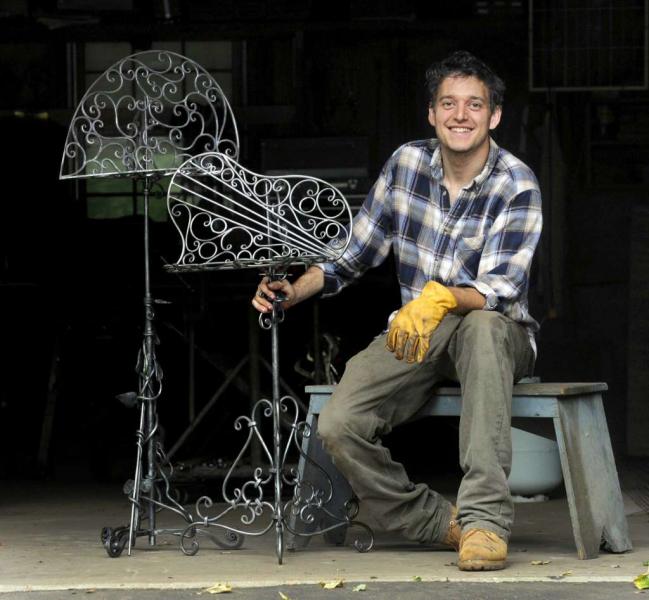 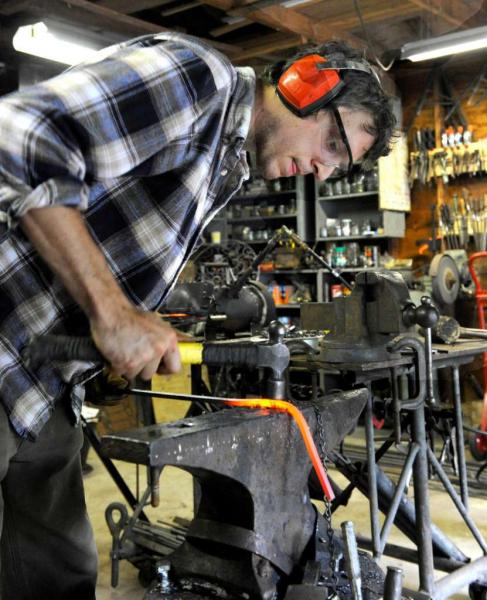 My advice to current students is this: of course school is the main priority. But do more than you think you can fit in, especially in addition to your studies. Join a club, volunteer, socialize with your classmates, sit in on an interesting course outside your major, get a job that has nothing to do with your studies, and definitely travel around Scotland. Not only will you learn to manage your time better, you never know how such experiences may change your life for the better moving forward both personally and professionally.