Why choose Russian Studies at the University of Edinburgh?

Edinburgh stood out to me for its friendly and intimate community in Russian Studies. I also found the idea of a broader approach interesting and have taken an option in Persian. 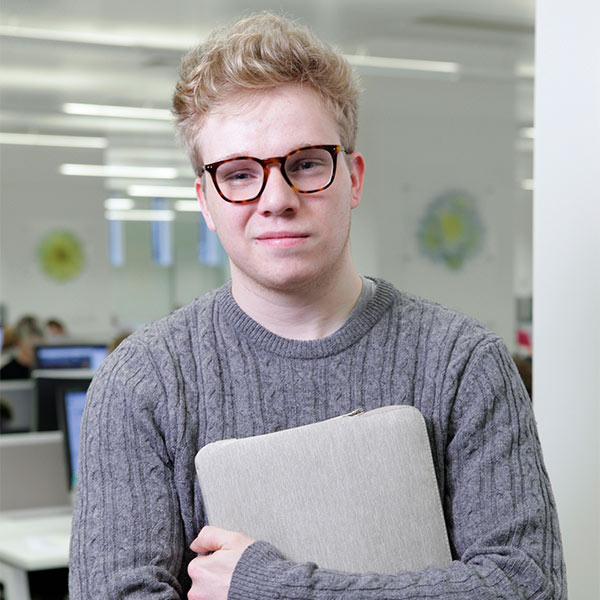 After a period of political, social and economic transformation, Russia is playing an increasingly important role in global politics and, as the world’s largest country, has its fifth most widely spoken language.

We welcome students with varying levels of knowledge of the Russian language, including none at all. Even as a complete beginner, you can take Russian as a single honours programme, or jointly with one of a wide range of other subjects, including other European languages.

Study Russian with us and you will learn the language in the context of Russian culture and political history, past and present, including literature, art, music and film. You will engage with a number of subjects in Years 1 and 2, and specialise thereafter, choosing from a wide range of specialist options.

Teaching takes place in the University of Edinburgh's central area in a world-leading festival city bursting with cinemas, theatres, galleries, libraries and collections. These include outstanding Russian-language holdings in both the University's Main Library and the National Library of Scotland.