A bank of comforting images to improve the wellbeing of the carers of people affected by dementia has been developed by Edinburgh researchers.

The online gallery has been added to an app – called CogniCare – that provides advice, support and resources for dementia care.

More than 200 images have been curated as part of a project by the University’s Advanced Care Research Centre, Project Soothe, and CogniHealth – a company supported by Edinburgh Innovations which creates digital solutions to support families affected by dementia.

People using the free app will have access to a collection of soothing images such as landscapes, water features, animals, greenery, and the sky.

The images selected for CogniCare have been shown to enhance people’s mood and emotional wellbeing, researchers say.

CogniCare offers activities for people with dementia – and their carers – to keep engaged and involved at home and in the community.

The soothing images are presented as an easy to use slide show that can be personalised with preferences of theme and colours.

Clinical psychologists collected the images as part of Project Soothe, an initiative which investigates how certain images makes people feel.

Researchers asked people to submit their most calming images for an online photo gallery on the Project Soothe website. 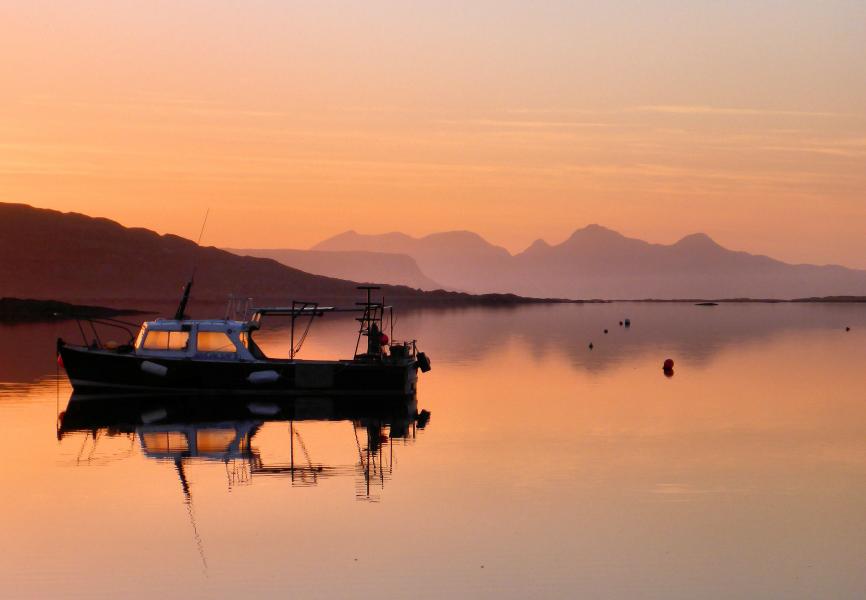 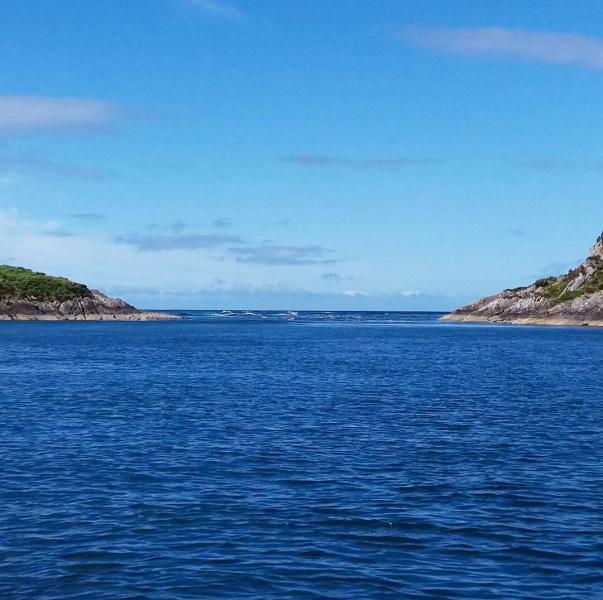 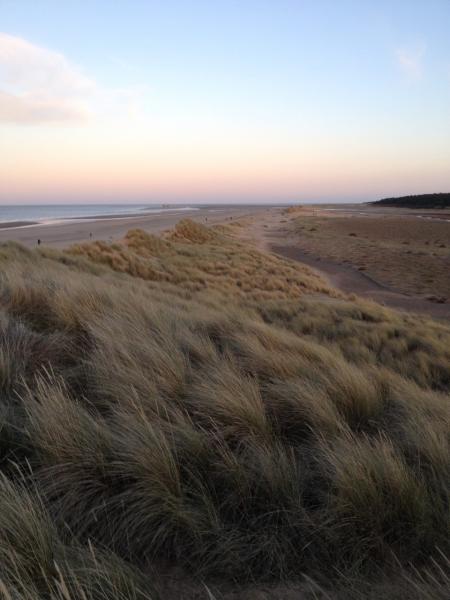 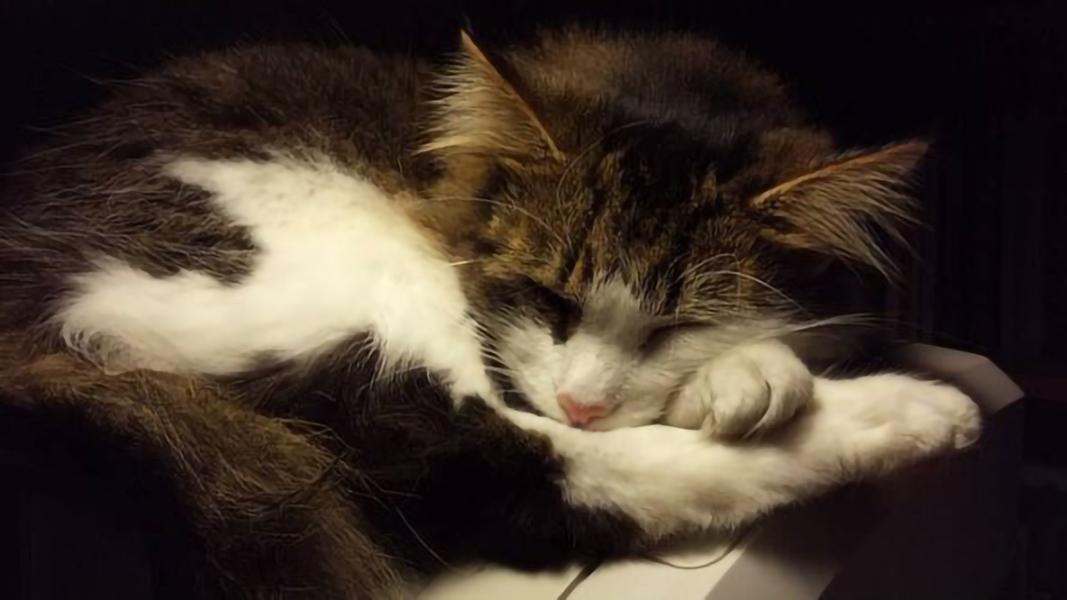 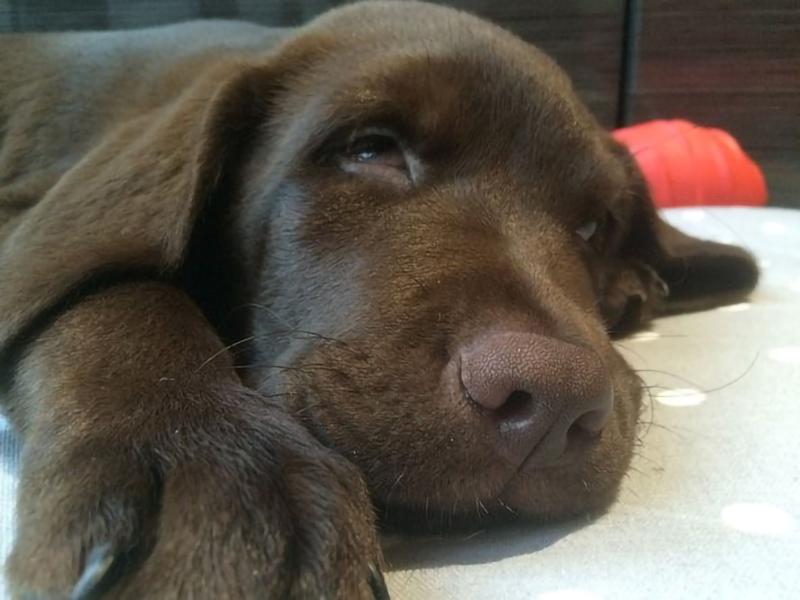 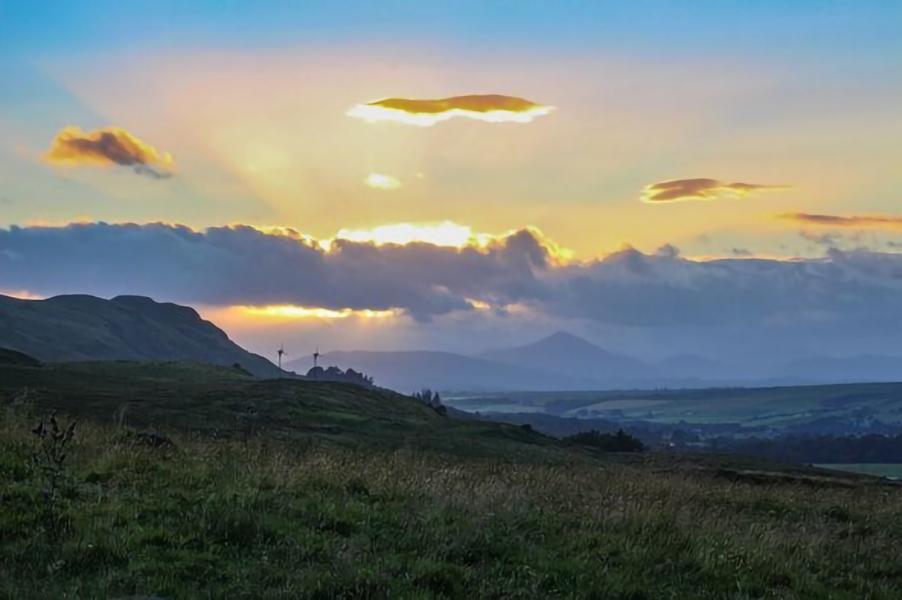 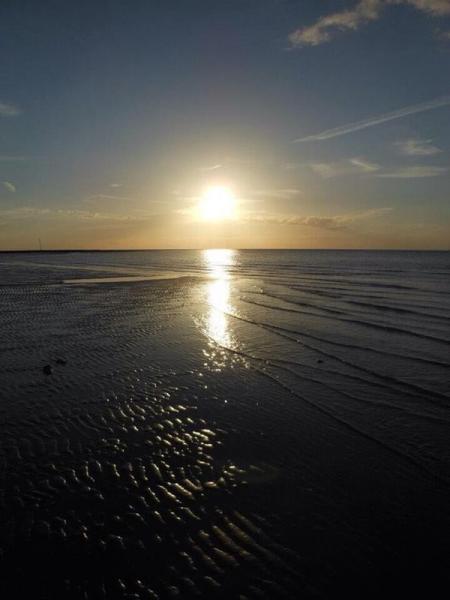 Feedback was collected from and evaluated by visitors from more than 40 countries about how they felt after viewing an image, and whether it helps them feel calm.

Researchers say the images may help people’s mood and wellbeing, particularly if they are feeling isolated during the Covid-19 lockdown.

It is known that the ability a person has to soothe themselves in difficult times helps them stay well, but some people are less able to imagine a soothing scene – which is where a bank of images could help.

The project team say the Project Soothe feature can also be used by any person to soothe themselves at stressful times like the lockdown.

We are delighted to offer this positive initiative. The Advanced Care Research Centre will be encouraging people in later life to view the app along with friends, family and carers to promote recall of memories and stimulate discussion.

In addition to providing wellbeing resources to the public, the app feature will generate novel data that will help the team develop an Images of Care project led by Stella Chan within the Advanced Care Research Centre, aiming to use imagery to explore what care in later life means to people.

The project was funded by the Data-Driven Innovation’s Programme (DDI) as part of its open call for Covid response projects to help regional recovery.

CogniCare is available as an app and on Amazon Alexa.