Scotland's oldest surviving book still in a Scottish collection is among the historic artefacts showcased in a new free online experience.

The University has joined the British Library, the Louvre and others in collaborating with Google Arts & Culture to make their collections more accessible to a wider audience.

The magnificent Celtic Psalter, which has been described as Scotland's Books of Kells, is one of a series of objects which can be viewed on the Google Arts & Culture website and app.

The pocket-size book of Psalms – dated to the 11th century and most likely produced at the monastery of Iona – is one of more than 150 images from the collection housed in the University Main Library which will be accessible on the free digital platform. 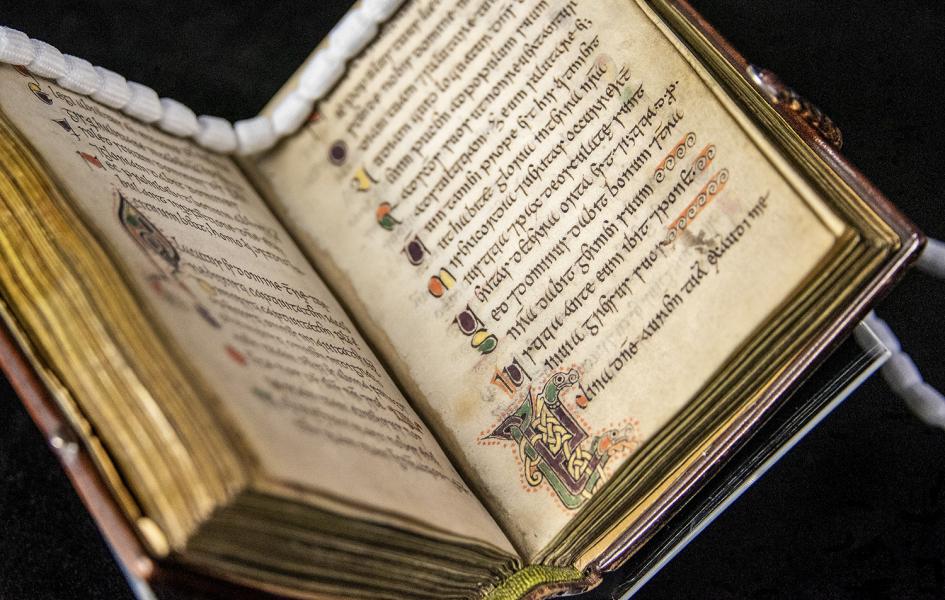 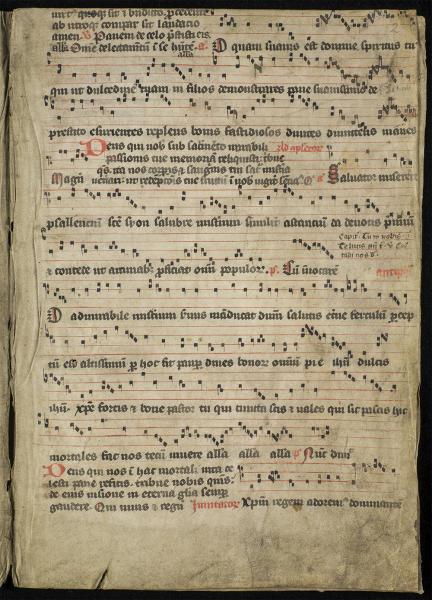 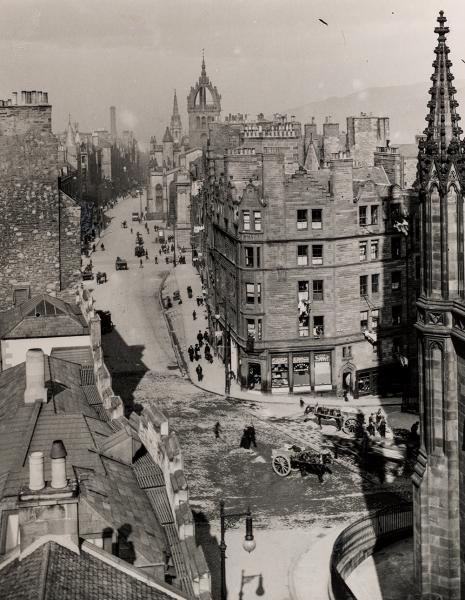 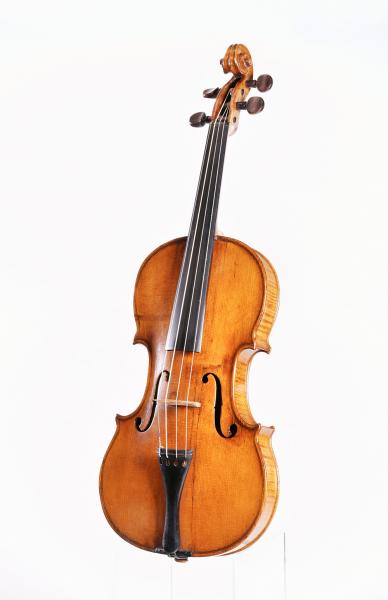 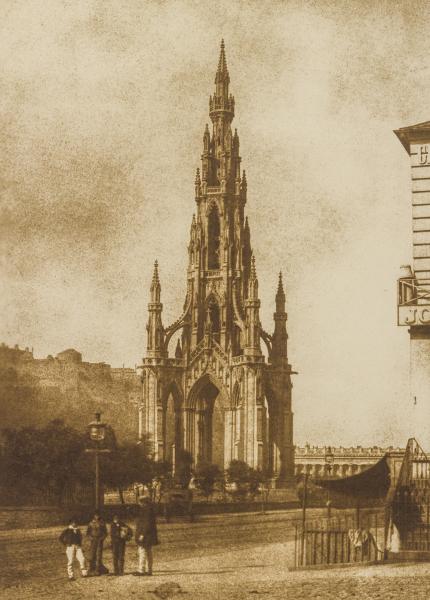 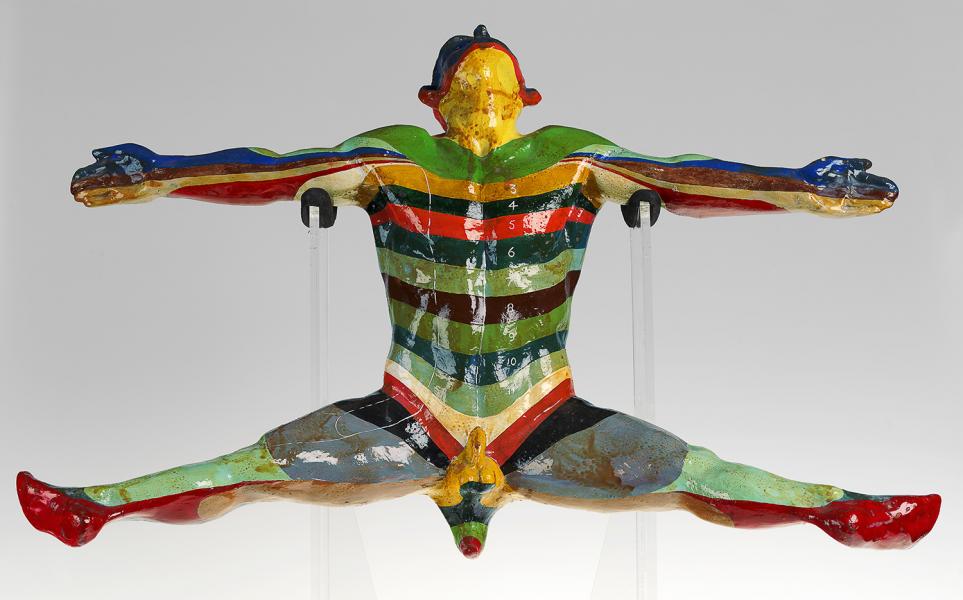 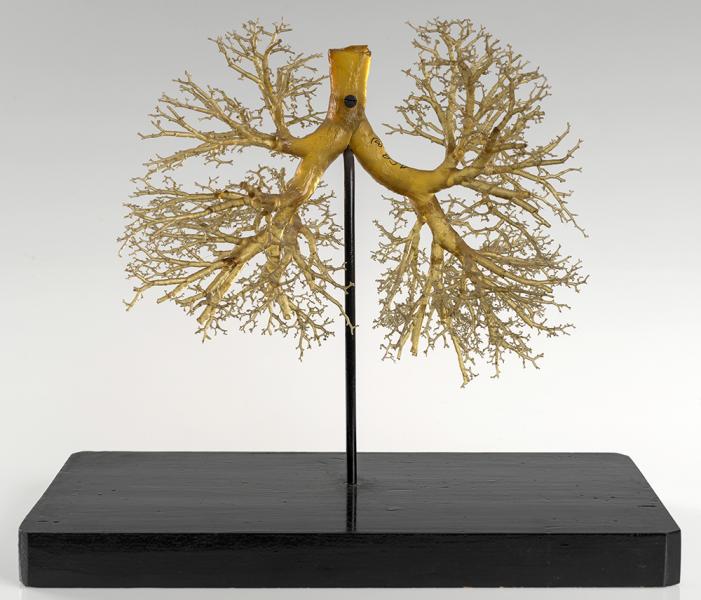 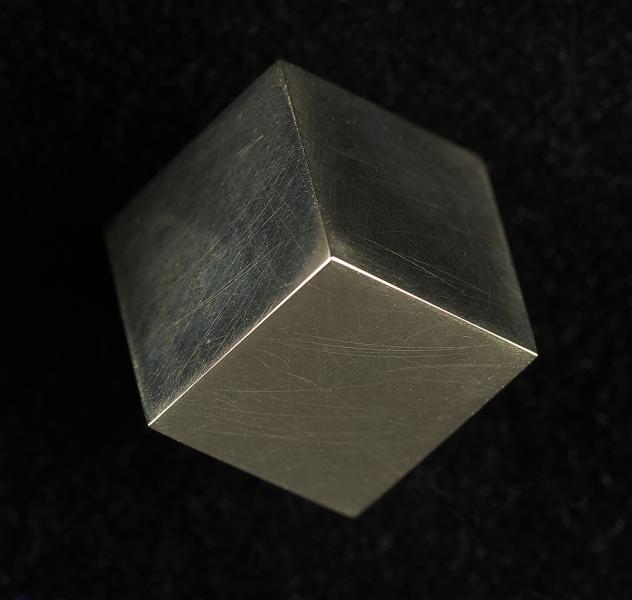 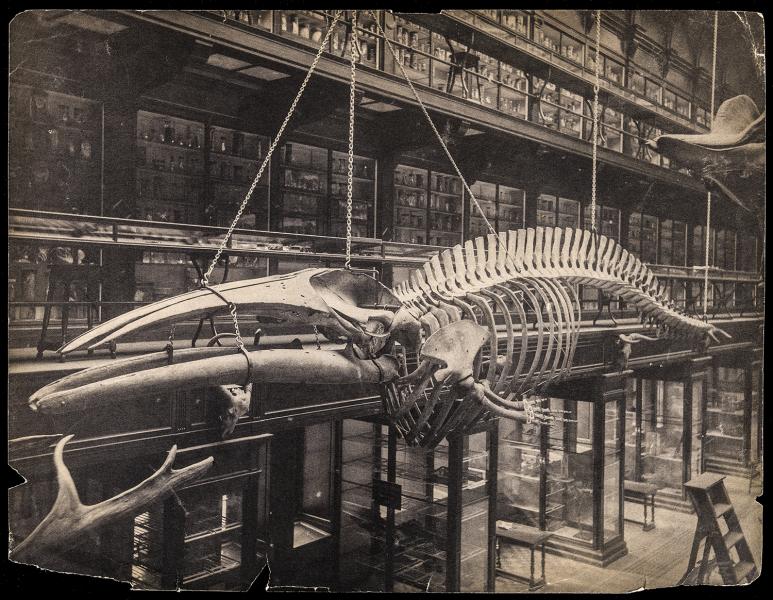 Among the attractions are photographs from the archive of Sir Patrick Geddes – the so-called father of modern town planning – who is famed for regenerating Edinburgh's Old Town.

Objects from the University’s world-class collection of musical instruments also feature, including a violin from the 19th century played by James Scott Skinner – one of Scotland’s most famous fiddlers.

Elsewhere, the story of the University’s international reputation in medicine and 500 years of medical teaching will be told through items from the anatomy collection and the Lothian Health Services Archive – which holds a wealth of historically important records of NHS hospitals.

Also included are engravings and photographs from the Corson Collection – an archive relating to the travels of renowned, novelist, poet, historian, lawyer and alumnus, Sir Walter Scott.

The University’s Collections play an important role in object-based learning, research and inspiration. This challenging year has brought the need for online engagement into sharper focus and we are delighted to be able to work with Google Arts & Culture to share the stories behind the collections more widely.

The platform allows users to zoom in on objects in detail and read about the stories behind the artefacts.

To mark the launch of the platform an exhibition is taking place in the foyer of the Main Library on George Square.

Connections//Collections: Sharing Scotland’s Stories with the World will feature artwork by Edinburgh College of Art Graduates, purchased by the University of Edinburgh Art Collection which can be viewed on the Google Arts & Culture Platform. The exhibition is open and free to the public.

The University of Edinburgh’s Museums and Special Collections contains a vast range of rare and unique material including manuscripts and archives, rare books, musical instruments, works of art and photographs.

It houses an estimated 35 kilometres of historic material – much of which cannot be found anywhere else in the world, along with a rare book collection of around 400,000 volumes.

Google Arts & Culture puts the collections of more than 2,000 museums at people’s fingertips. It is an immersive way to explore art, history and the wonders of the world, from Van Gogh’s bedroom paintings to the women’s rights movement and the Taj Mahal. The Google Arts & Culture app is free and available online for iOS and Android.

Google Arts & Culture has been an innovation partner for cultural institutions since 2011 to develop technologies that help preserve and share culture and allow curators to create engaging exhibitions online and offline, inside museums.