Why choose Spanish, Portuguese and Latin American Studies at the University of Edinburgh?

The importance of Latin America is undoubtedly going to rise. Countries like Chile, Colombia, Mexico, Brazil and Argentina have such huge geopolitical importance it is hard to ignore their role in the future global economy. 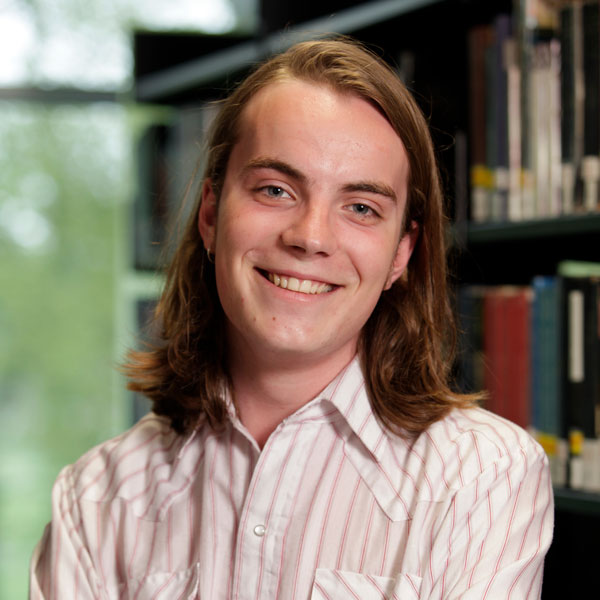 The many countries in which Spanish or Portuguese are spoken have fascinatingly rich and varied cultures. Studying one or both languages with us is your gateway to an extraordinary range of literature, film and theatre from Europe, Latin America and Africa, explored in its historical context, from medieval to contemporary times.

You can take a single honours programme in either Spanish or Portuguese, combine both languages in a joint honours programme, or study either language with one of a wide range of other subjects. It doesn't matter if you're a complete beginner. We also offer courses in Catalan and Basque.

You will engage with a broad range of subjects in Years 1 and 2, then specialise thereafter. Our expertise ranges from the literatures, cultures and art of the Iberian Peninsula, to those of Argentina, Brazil, Chile, Mexico, and Portuguese-speaking Africa.

You will be based at the heart of the University, in a world-leading festival city with fantastic cinemas, theatres, galleries, libraries and collections, and established communities of Spanish and Portuguese speakers. The Edinburgh Spanish Film Festival was started by our staff and is a regular fixture in the city's extensive cultural calendar.