Why choose Theology and Religious Studies at the University of Edinburgh?

I fell in love with the programme, which is progressive, inclusive and wide ranging. I think four-year programmes are brilliant, truly allowing for breadth and depth within a subject and an interdisciplinary curriculum. 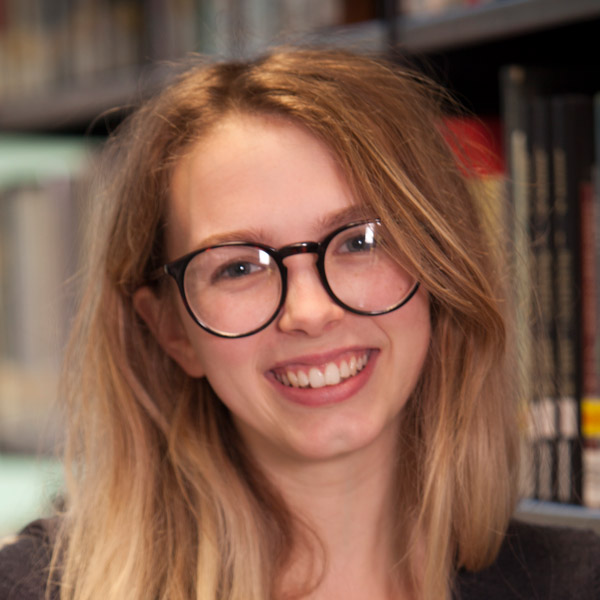 Theology is one of the oldest areas of academic study known to humanity while religious studies has developed in the modern period. Both disciplines are intellectually stimulating and relevant in helping us understand the role of religions, ancient and modern, in the world around us.

Theology generally refers to the study of the Christian traditions from textual, historical and doctrinal perspectives. Religious studies refers to the comparative study of beliefs and practices in a variety of religious traditions and contexts and explores different theories of religion cross-culturally.

Taken together, our courses cover a wide range of religious traditions, including Christianity, Judaism, Islam, Buddhism, Hinduism, African indigenous religions and new religions, and the rejection of religion by atheists and humanists.

Religion influences, and is influenced by, most human endeavours and we encourage you to explore the dynamics between theology and religious studies and other disciplines in the humanities and social sciences.

On our programmes you can choose to pursue your interests in a wide variety of subjects and you can combine breadth of knowledge with in-depth expertise. You will acquire critical and analytical skills and a broad education in argument and interpretation that will develop you intellectually and make you attractive to employers.

8 degrees in Theology and Religious Studies

8 degrees in Theology and Religious Studies