Why choose Arabic and Persian at the University of Edinburgh?

In language tutorials, the groups are small and you get lots of personal attention. I appreciate the very high teaching standards offered and the enthusiasm and welcoming attitude of staff. 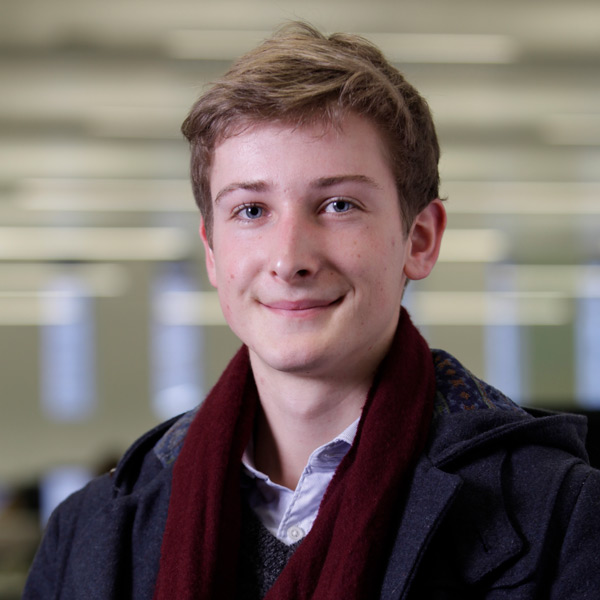 Located at the crossroads between Europe, Africa and Asia, the Middle East has played a pivotal role on the world stage since ancient times. An understanding of the Islamic world remains highly relevant in the 21st century.

Our Arabic and Persian programmes provide a unique opportunity to learn the region's languages in the context of its history, literature, culture, religion and politics, past and present. You’ll also develop the critical, analytical and comparative skills to interpret and discuss key issues and concepts.

During your programme, you will have the opportunity to study a full range of material, from pre-Islamic poetry and Islamic philosophy, to modern literature and cinema. You’ll also spend Year 3 abroad, turning classroom learning into living engagement with Middle Eastern culture.

Study with us and you’ll be part of a small, friendly community, with great links to the Alwaleed Centre, fantastic resources (including our own library), and a regular programme of workshops, film screenings and guest seminars. We have a particularly strong relationship with the Edinburgh Iranian Festival (notably its film strand), are home to a thriving student Islamic Society, and have won awards for our work with local communities.

14 degrees in Arabic and Persian

14 degrees in Arabic and Persian