'Extended Mind' features the work of 12 international artists and is named after the idea first developed by eminent philosophers Andy Clark, formerly of the School of PPLS at the University, and David Chalmers, from the Australian National University. 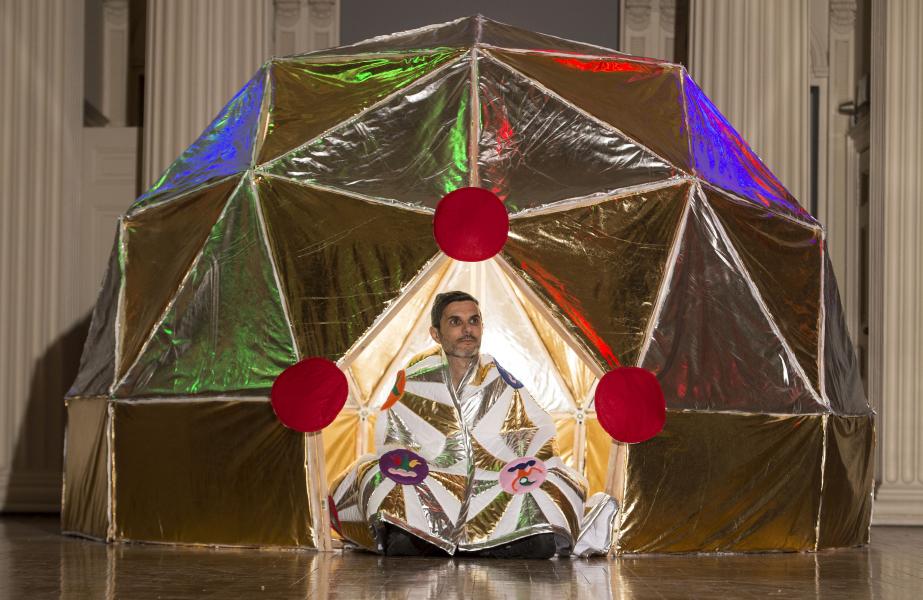 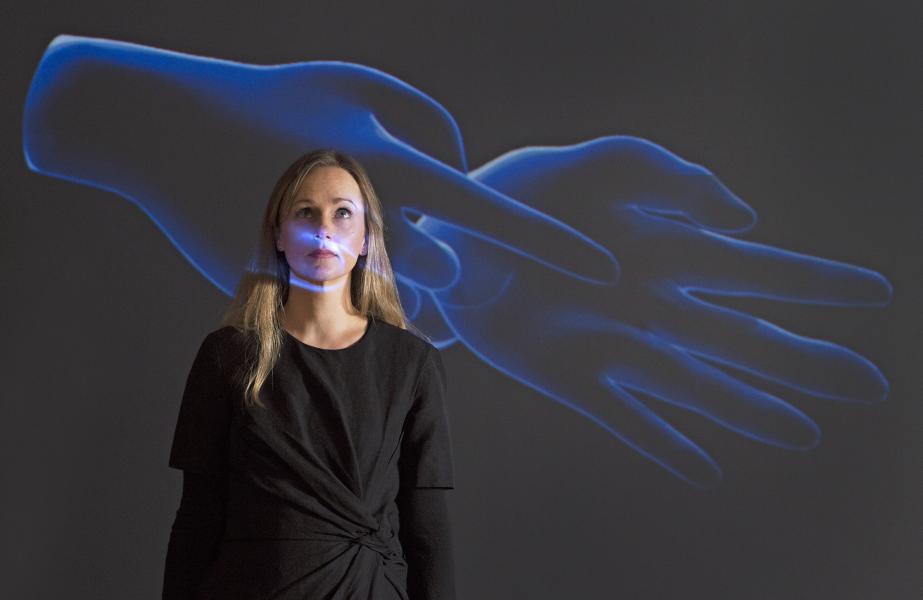 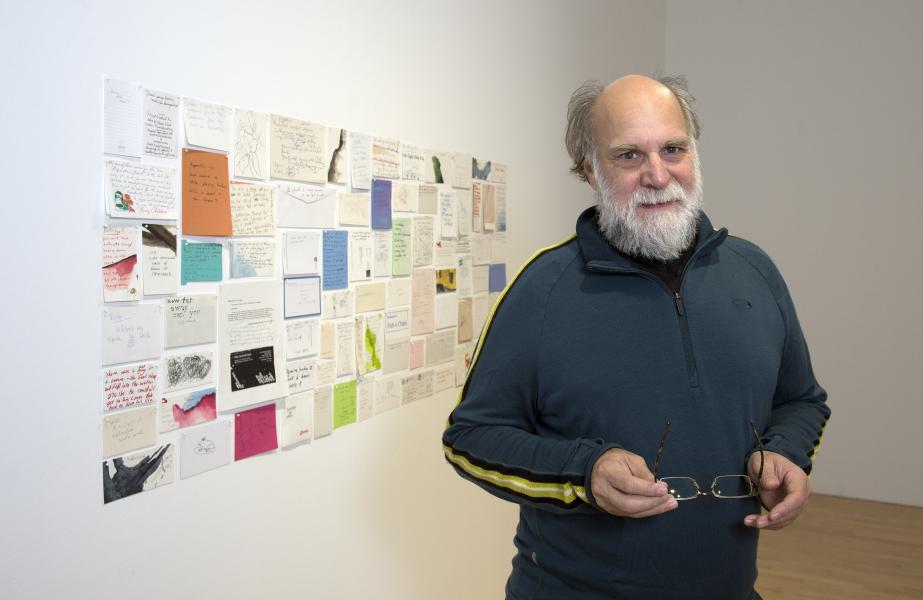 Places on 'Walk, Hands, Eyes (Edinburgh)' can be booked on Eventbrite:

The Extended Mind reveals real and imagined places, showing how art plays a vital role in scaffolding new forms of understanding, which enable creative thinking beyond the constraints of one’s own imagination.

The exhibition is produced in partnership with researchers from a three-year AHRC research project, 'The History of Distributed Cognition', including Senior Lecturer in Philosophy Mark Sprevak.

A History of Distributed Cognition