A letter written by George Washington whilst President of the United States has been unveiled by the University's Centre for Research Collections. And SHCA's Professor Frank Cogliano was there! 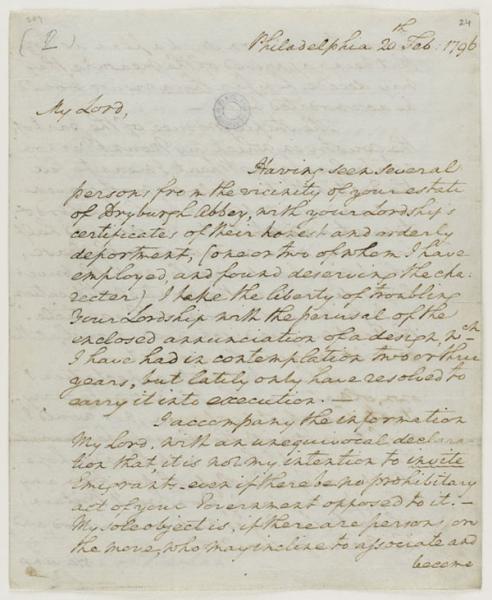 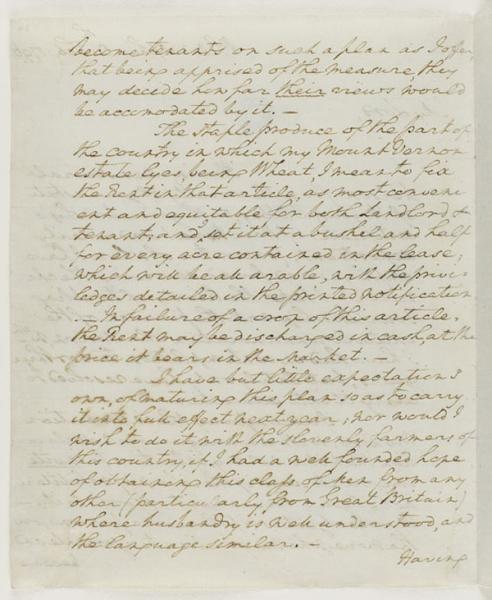 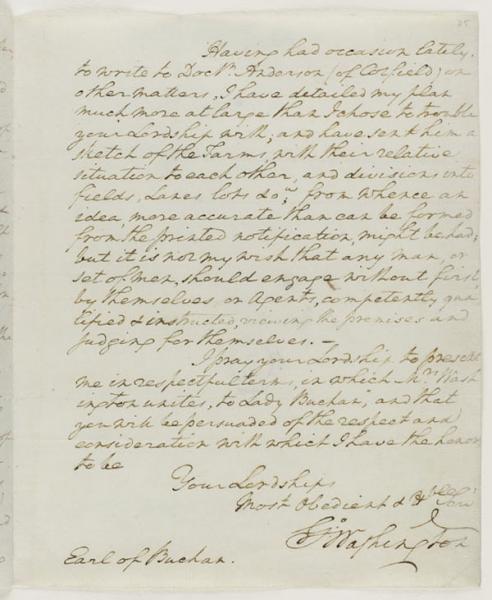