Richard Demarco has attended every Edinburgh Festival since 1947, but he considers Strategy: Get Arts to be the most important single event, certainly with respect to the visual arts.

The artist, Professor Richard Demarco CBE (b. 1930), was the instigator of Strategy: Get Arts (1970), an exhibition that brought the radical artistic developments of the ‘Düsseldorf Scene’ to the UK for the first time.

Demarco travelled out to Düsseldorf in late January 1970 at the invitation of the cultural attaché, Brigitte Lohmeyer, who was based at the German Embassy, London.

Once in Düsseldorf, he presented his vision of ‘Düsseldorf in Edinburgh’ (as SGA was initially called) to artists who had gathered together in the studio of Gerhard Richter, invited to do so by Günther Uecker.

This marked the beginning of a collaboration with artists who have subsequently become canonical figures of the post-1945 era.

Demarco became particularly close to Joseph Beuys and took Beuys on trips to various sites in Edinburgh, including Arthur’s Seat, Salisbury Crags, and the Royal Botanic Garden. He also took him much further afield, as he did with other artists who came to Edinburgh, to explore the Highlands and to become inspired by the majestic Scottish landscape.

It was through Demarco that Beuys was effectively introduced to the ‘Celtic World’ and kept returning to Edinburgh throughout the 1970s and early 1980s.

Scotland had a major impact on Beuys’s practice from 1970 onwards, and it all started at Demarco’s alma mater, Edinburgh College of Art, at the start of that decade. 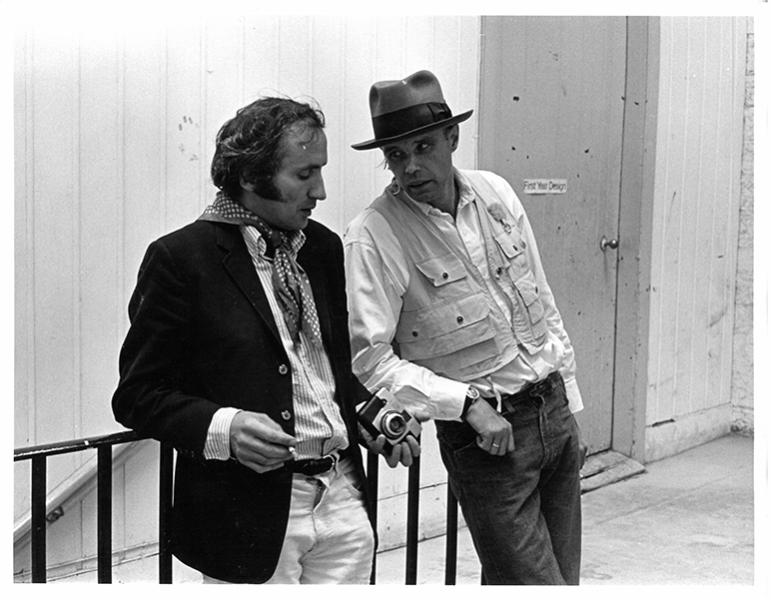 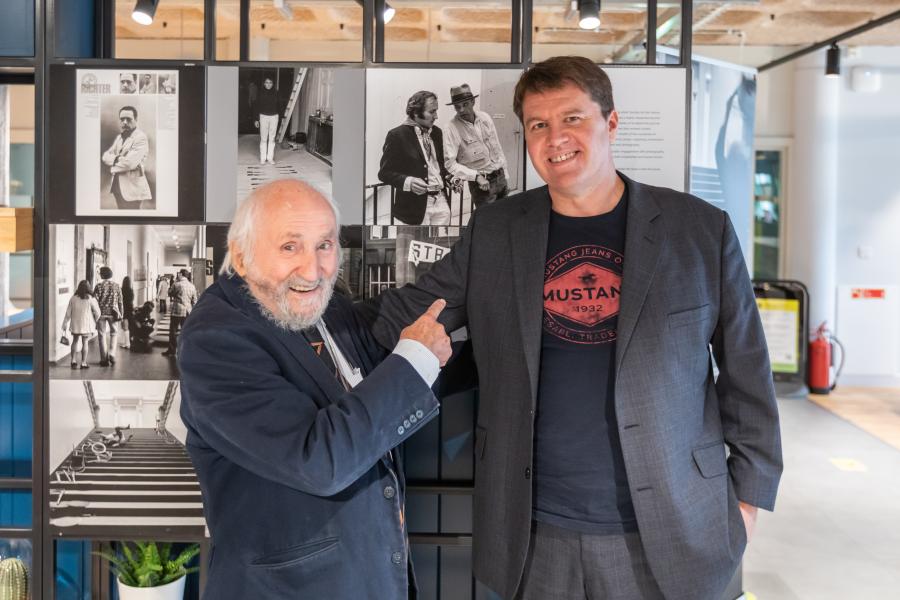 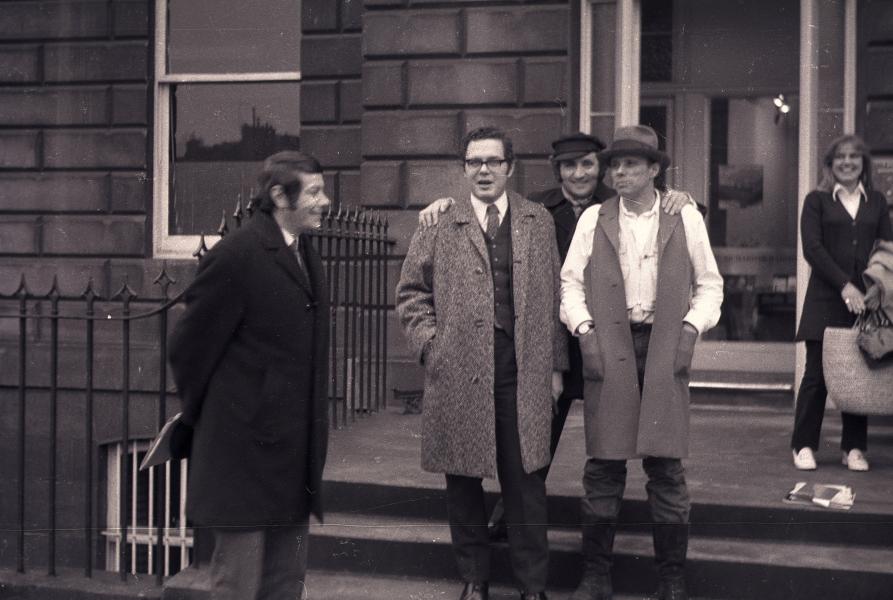 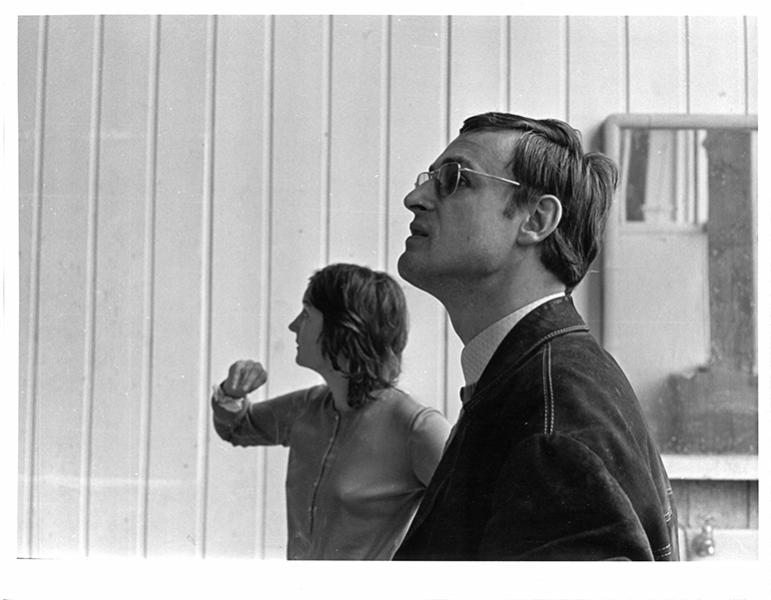 Demarco has attended every Edinburgh Festival since 1947, but he considers Strategy: Get Arts to be the most important single event, certainly with respect to the visual arts. In putting together this exhibition, he also worked closely with

In addition to realising his ambition of creating a completely new kind of exhibition in Strategy: Get Arts, something never seen before in the UK, Demarco was also critical in bringing many other experimental artists from Central and Eastern Europe to Scotland, including Tadeusz Kantor, Paul Neagu, and Marina Abramović. These artists were involved with Demarco’s ‘Edinburgh Arts’ project, the legacy of SGA, which ran over a number of years, and utilised unconventional non-gallery spaces in Edinburgh and beyond for an ‘expanded concept of art’. Demarco was interested in the repurposing and transformation of buildings with history, in such a way that the spectator would see things anew. The Düsseldorf artists ‘takeover’ of ECA certainly did that.

For much more on Richard Demarco and his collaboration with the Düsseldorf artists and curators, as well as other revealing narratives on the impact and legacy of SGA, see Christian Weikop, Strategy: Get Arts. 35 Artists Who Broke the Rules.

Tate Papers special issue on Joseph Beuys, co-edited by Christian Weikop. This issue includes an article on the press reception of SGA and Christian Weikop in Conversation with Richard Demarco

Interview between Richard Demarco CBE, Sir John Leighton (Director-General of the National Galleries of Scotland), and Arthur Watson (Past President of the Royal Scottish Academy).

Read on about Alexander Hamilton: profile of a SGA student assistant